To Whom Was Christ's Blood Offered? 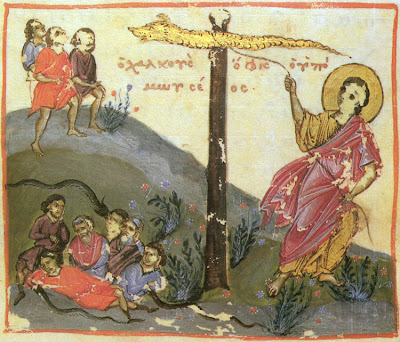 Now we are to examine another fact and dogma, neglected by most people, but in my judgment well worth enquiring into. To Whom was that Blood offered that was shed for us, and why was It shed? I mean the precious and famous Blood of our God and High priest and Sacrifice. We were detained in bondage by the Evil One, sold under sin, and receiving pleasure in exchange for wickedness. Now, since a ransom belongs only to him who holds in bondage, I ask to whom was this offered, and for what cause? If to the Evil One, fie upon the outrage! If the robber receives ransom, not only from God, but a ransom which consists of God Himself, and has such an illustrious payment for his tyranny, a payment for whose sake it would have been right for him to have left us alone altogether. But if to the Father, I ask first, how? For it was not by Him that we were being oppressed; and next, On what principle did the Blood of His Only begotten Son delight the Father, Who would not receive even Isaac, when he was being offered by his Father, but changed the sacrifice, putting a ram in the place of the human victim? Is it not evident that the Father accepts Him, but neither asked for Him nor demanded Him; but on account of the Incarnation, and because Humanity must be sanctified by the Humanity of God, that He might deliver us Himself, and overcome the tyrant, and draw us to Himself by the mediation of His Son, Who also arranged this to the honour of the Father, Whom it is manifest that He obeys in all things? So much we have said of Christ; the greater part of what we might say shall be reverenced with silence. But that brazen serpent [Numbers 21:9] was hung up as a remedy for the biting serpents, not as a type of Him that suffered for us, but as a contrast; and it saved those that looked upon it, not because they believed it to live, but because it was killed, and killed with it the powers that were subject to it, being destroyed as it deserved. And what is the fitting epitaph for it from us? O death, where is your sting? O grave, where is your victory? You are overthrown by the Cross; you are slain by Him who is the Giver of life; you are without breath, dead, without motion, even though you keep the form of a serpent lifted up on high on a pole. 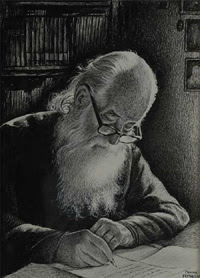 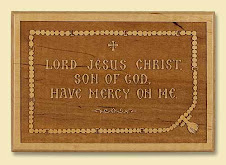 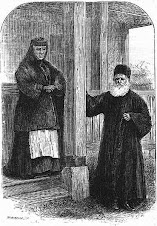